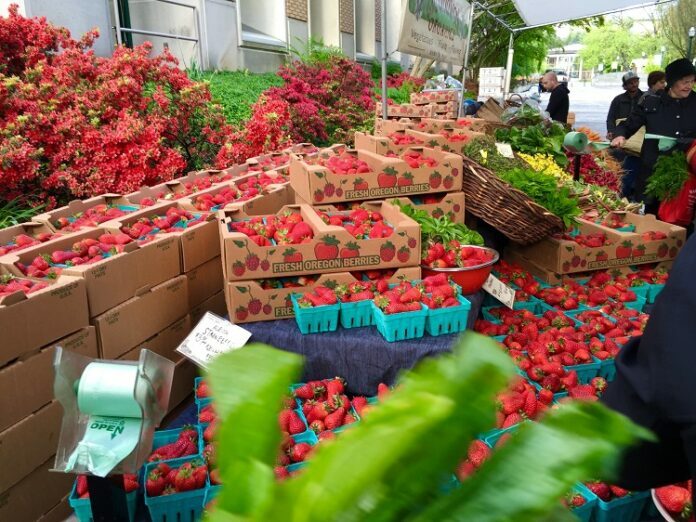 According to the United States Department of Agriculture (USDA), organic foods are those foods that are made or grown without the use of pesticides, artificial fertilizers, growth hormones or any form of biotechnology. They are those foods that grow at a natural pace, are plucked when ripe and are taken as is. In contrast, non-organic foods are those that are grown for commercial consumption and are hence aided by pesticides, artificial fertilizers, growth hormones and biotechnology to grow faster, become plumper and appear more appetizing. In line with this new distinction among foods, a new age argument has (literally) been placed on the table: which is better, organic food vs. non-organic food?

Where to Buy Pistachio Powder in Australia

What Are The Benefits Of Organic Food

What Are The Most Popular Pizza Varieties To Try In Newtown?

A food blog with hundreds of simple, healthy recipes and food blogging resources for food photography and blog monetization.
© 2022 - Meadowviewsugarhouse.com . All Rights Reserved.